Important lessons to be learnt from some results to SEO Testing 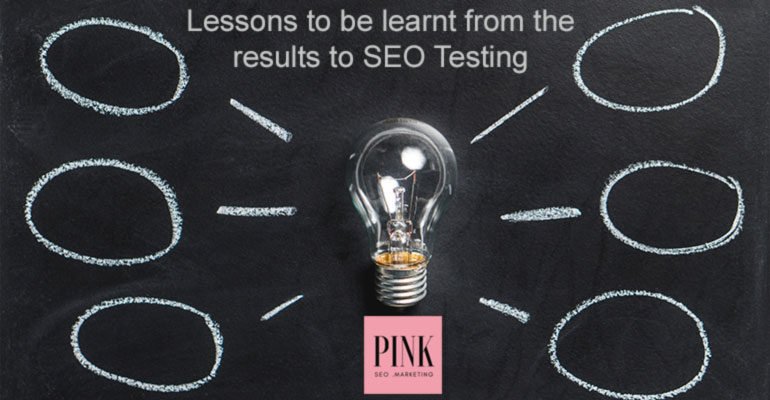 Important lessons to be learnt from some results to SEO Testing

If we ask someone with no knowledge of SEO (Search Engine Optimisation), to try and guess which of two sites rank better in comparison, they will probably do worse than a coin flip.

But even if you are an expert Professional, you get sometimes very puzzling results from SEO Testing. That’s what happened with the experiments you will find in this article and much can be learnt from them.

Will Critchlow, CEO of Distilled refers how much they’ve been investing in performing an intensive Split SEO testing, applying the most common pieces of advice provided by most SEO Professionals to specific web pages. These were split into two groups: one group was altered to include one of the most common SEO recommendations and the other was left unchanged.

The most common SEO recommendations they checked were:

The result of their SEO testing was that most of “optimised” pages lost dramatically in ranking as a result of those changes.

Is SEO harmful to a site’s ranking, then? Not at all. SEO can actually give much better traffic results, but it must be done very carefully. (tweet this)

One of the very common SEO recommendations they tested was to change a page’s title tag to include a required keyword. The result was surprising: in the changed control group, the page’s rank dropped. This could be:

The conclusion is that it’s really hard to write better title tags. You need to be very careful! (tweet this)

Many more cases have been studied by them with Split SEO Testing: you can read on the Distilled site the ones performed for structured data, internal linking and meta description, title and header tags, testing JavaScript for SEO and find more details in this presentation.

Will Critchlow explained how the Split SEO testing can change consulting, producing more subtle impacts on the recommendations. He realised he can now recommend small tweaks and see the benefits compound, test wild hypothesis with unknown upsides, try things that might have a downside (more focused targeting, less copy, etc.) and that’s even before getting the actual benefits of testing click-through rate and the pretty charts to show to the boss, highlighting the impact of your work!

Larry Kim, instead, winner of Search Marketer of the Year Awards from Search Engine Land, the US Search Awards and PPC Hero, Founder of WordStream and CEO of MobileMonkey, in the same “Super League: 10 SEO Experiments That Will Blow Your Mind” SEM Rush Webinar, listed some assumptions he tried to prove with his SEO testing, such as:

The key takeaway from this kind of SEO Testing is that: “the new unicorn of the ranking factors is the user engagement!“. Actually, Larry Kim renamed his own special theory as “unicorn marketing”, and we find it so interesting that we promise we will dedicate entirely a new article to it.

The recapitulatory lesson that can be deducted from this collection of SEO Testing is that: “When it comes to Data vs Opinions, in SEO, Data wins the argument!”

What do you think? Have you ever experienced this kind of situations while working on your site? Please, let us know in the comments on the post here and on Twitter, Facebook or LinkedIn: this will help us all grow from each other’s experience and know-how!

* Type a keyword then press Enter

Sign up to receive new free SEO guides in your inbox


Some of these cookies are essential, while others help us to improve your experience by providing insights into how the site is being used. For more detailed information, please check our
Cookie and Privacy Statement 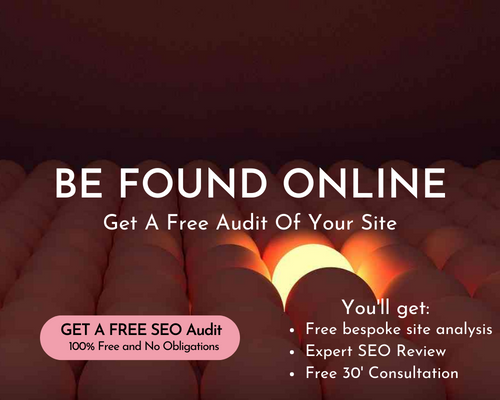